This creamy and cooling Spanish tiger nut horchata is the perfect iced drink to serve on a hot summer’s day. 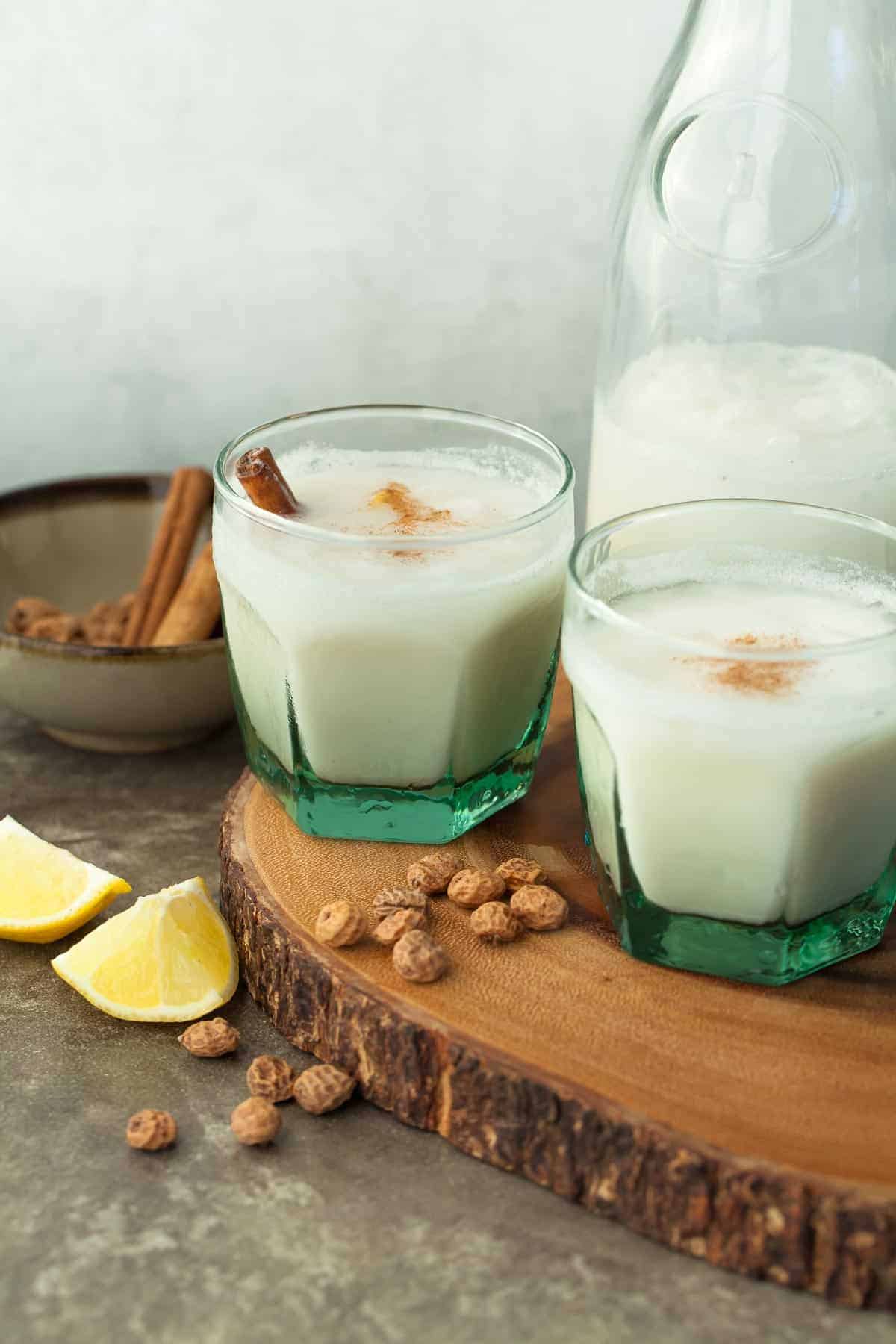 The mercury is steadily on the rise and that means icy-cold drinks are in order.  I like to keep a pitcher of something refreshing to sip on in the fridge during the summer like, lemonade, iced tea, sangria or switchel, but the pitcher that’s been in my fridge lately is filled with tiger nut horchata. 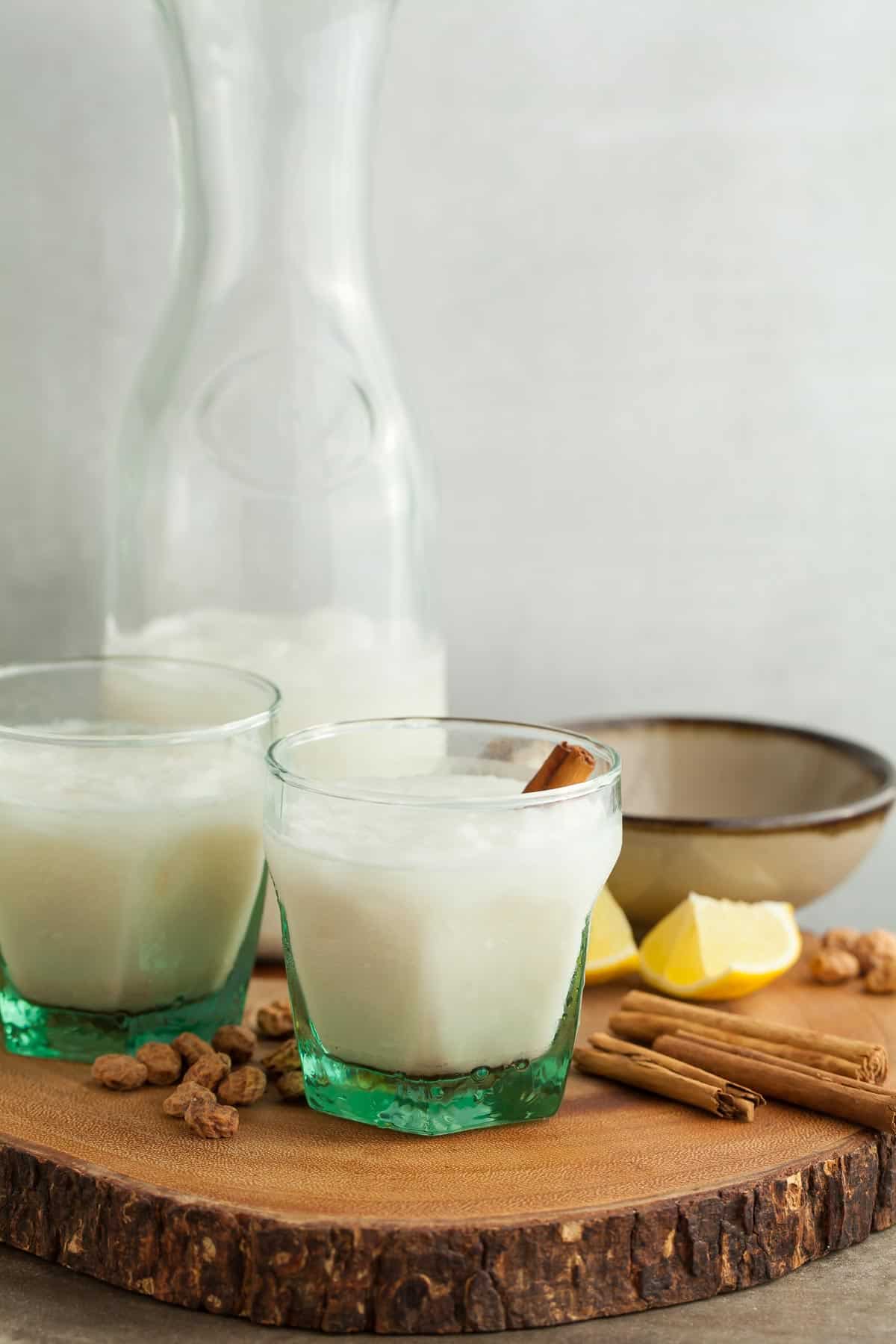 When you hear horchata, you probably think of the Mexican rice-based kind, the creamy yet refreshing drink is understandably popular during the summer months, but did you know you can make a dairy AND grain-free version?

The Spanish version of horchata is just that; made with tiger nuts instead of rice it’s grain-free, dairy-free and nut-free but still creamy and sweet.

If you’re wondering how a drink made with tiger nuts can be nut-free, that’s because tiger nuts aren’t nuts at all but little dried tubers that look like tiny wrinkly nuts (hence the name).  They’re quickly becoming the darlings of the health food world thanks to their high resistant starch content which can help feed the friendly bacteria in our gut, but they also make a surprisingly cooling drink that’s perfect for summer sipping. 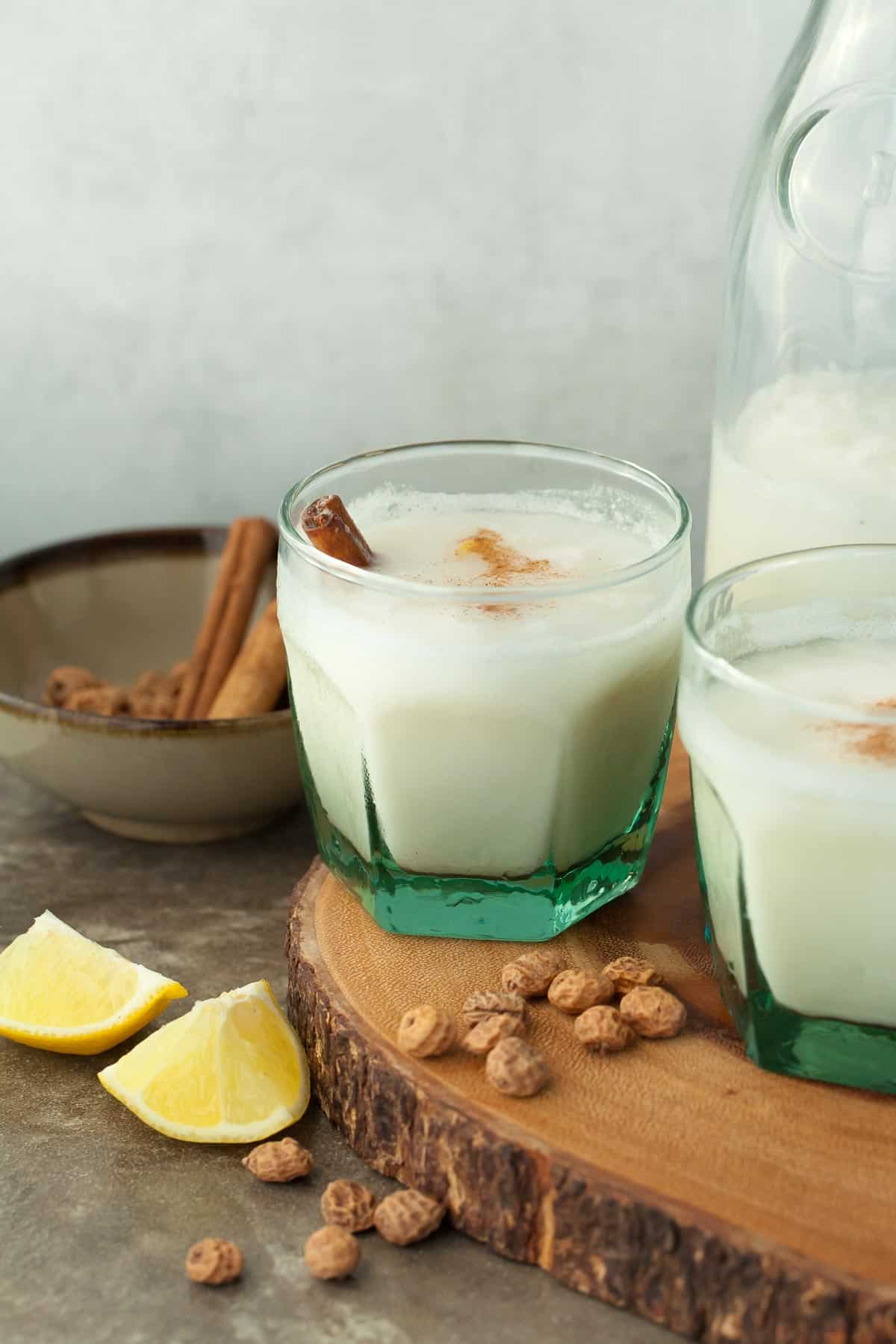 How to make Spanish horchata:

This cooling Spanish tiger nut horchata is the perfect iced drink to serve on a hot summer’s day. 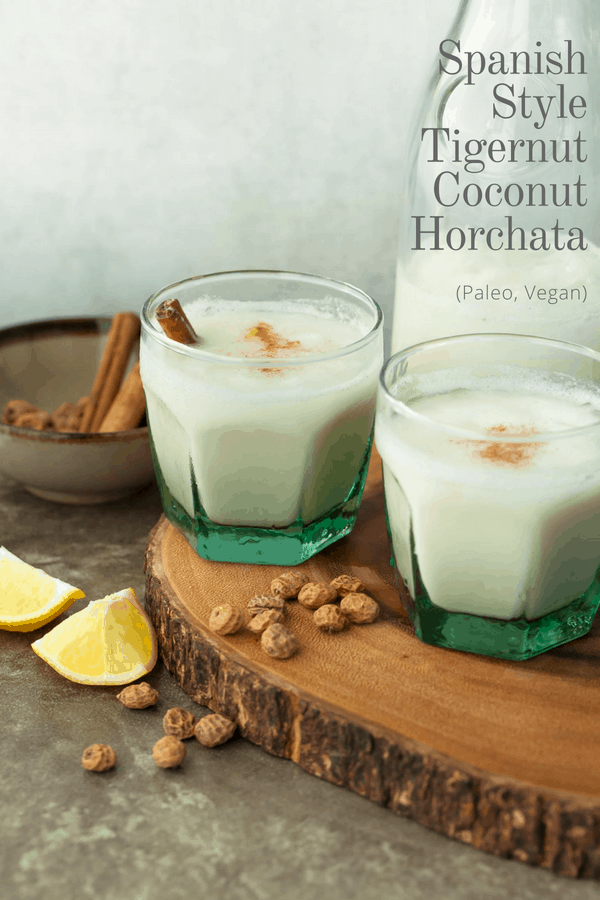