Today please welcome photographer Jim Scherer.  A well known food photographer based out of Boston, Jim has been in the business for over 20 years, has had the pleasure of working with Julia Child, and is a contributor to the Boston Globe Magazine as well as having worked for clients such as Dunkin Donuts, Trader Joe’s, P.F. Chang's, Subway and many more. He's answering some of your most asked questions about food photography. 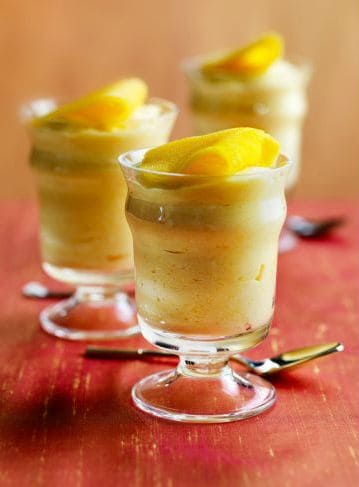 I’ve been photographing since almost as early as I can remember.  My father gave me a little plastic camera when I was six, and I remember the excitement of going to the drug store to pick up the envelope of black-and-white prints maybe a week after we had dropped off the roll of film.  Every click of the shutter was a big deal, because there were only 12 exposures on the roll of film and I didn’t want to waste them.

Later, in college, I was an art major.  I took as many photo courses as were available. Everything was fine-art oriented, what we used to call “rocks, trees and nudes.”  When I graduated, I felt a strong desire to learn how to do what might be called “practical” photography – photos that speak to someone else’s needs rather than to one’s own.  I wanted in particular to learn how to “make” a picture, as opposed to “take” a picture, and I wanted to learn lighting.  That was when I began to assist in a couple Boston commercial studios.

Later when I was freelancing on my own, I was asked to shoot stills while WGBH was taping a show with Julia Child. She eventually did a book based on the show which I photographed, and I began to concentrate on shooting food from then on.

Every image has a purpose, so I start with that:  is this just for me, as a purely creative piece of artwork? Does it illustrate a recipe? Is it selling something?  Based on that, I try to look at the food without any preconception, and try to discern what’s special about it, what makes it organic and unique, interesting, and different from anything else.  What I’m trying to capture could be a lot of things, but one is that I hope it will make the viewer pause, or want to come back for another look.  Perhaps the image doesn’t reveal everything right away, and takes some few moments to fully register.  Once the picture is shot, I say to myself  “how can I make this better?”  What unnecessary things can we take away, and still keep it a strong image? It’s an ongoing process, it evolves.  But the important thing is also to know when to stop! 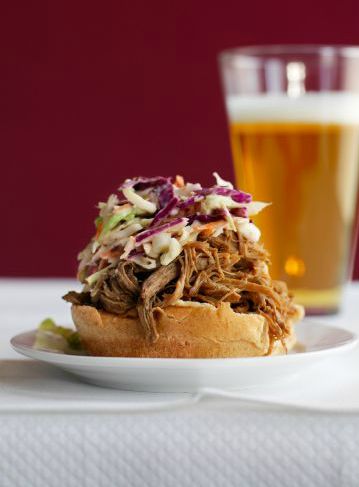 I love music from the baroque period.  Photographers I admire are Irving Penn, Man Ray, Andre Kertesz. I also love French cinema from the 60’s to the present.  So having said all that, to be a creative person you need to have a rounded background plus an interest, even a commitment, to keep up with fashion and contemporary trends, whether it be music, art or whatever.

The big caveat is that once you have all this context, you still have to do what you do even if it’s an about-face from what is contemporary and fashionable.  As a contrarian I usually prefer to “zig” while everyone else zags. 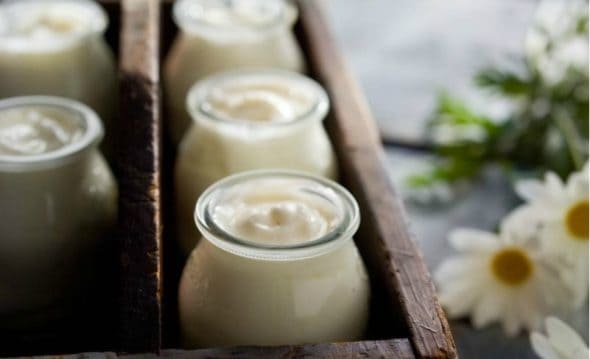 I actually did two blog posts about that.  Take a look at Getting that YUM factor and Getting to Yum, part 2 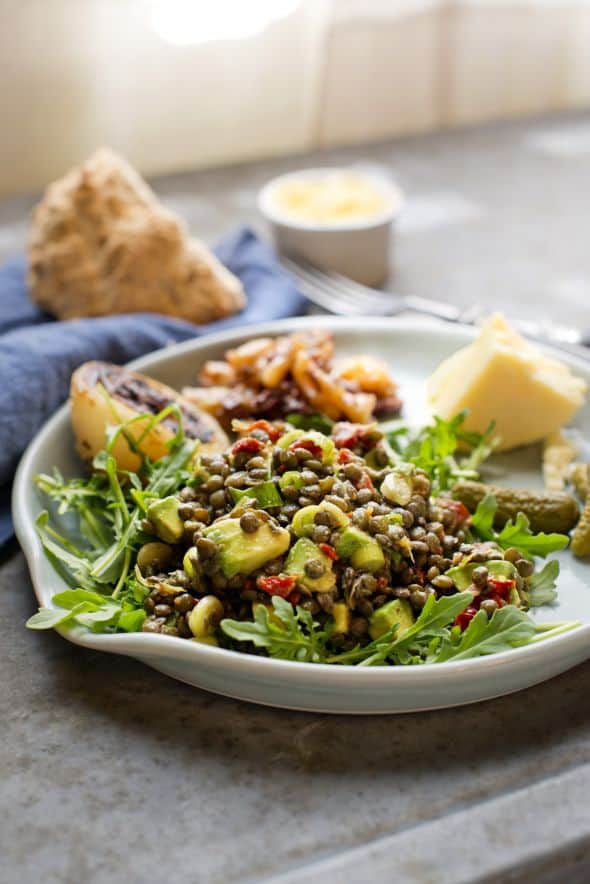 I like non-symmetry and having some little element that throws things off a bit.  Maybe this is a reaction to my early years of being a control freak and having everything level and perfect.  I like to leave the mark of something human going on, even if it’s out of the frame.  I try not to let the image look too staged or setup, though sometimes that happens.

If you stop to think about it, you’ll realize that so often you’re shooting a round plate on a surface, and the main variables are whether you look down from above, look horizontally from eye level, or somewhere in between.  And the other variable is whether there is a horizon line and some kind of background, or whether the whole image is contained on the surface.  These limitations are actually pretty severe, compared with shooting people, architecture, other types of subjects.  So either you try to find other ways to shoot food - I’ve tried shooting food from below, and also underwater;  or you can accept the limitations and work within them.  I love shooting beverages because they are vertical and offer something dimensionally different. 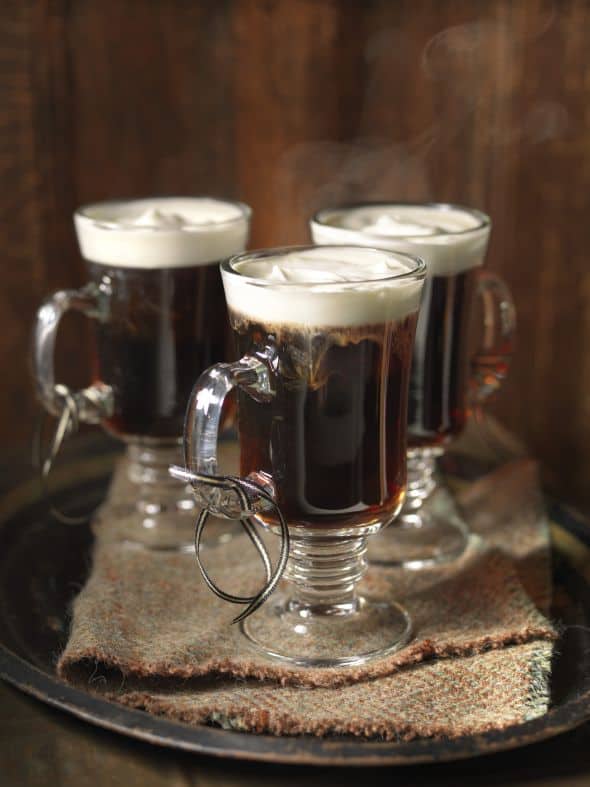 In the studio we shoot with a medium format camera, tethered to the computer.  It shoots a huge file, and because clients are working with me it helps to have the image right there on the big screen as we progress, so they can have their input.  Most often we are using a slightly longer than normal focal length, with macro focus.  So for medium format that would be either a 120 or an 80.  I’m not discussing brands because we photographers tend to get wrapped up in that, and after all it’s the photographer, not the camera, that makes the image!

Outside the studio, I use a full-frame DSLR, again most often with a slightly longer than normal focal length and macro ability.  I prefer primes to zooms.  Usually we would be shooting to a card, but there are times when we shoot the DSLR tethered as well.

In the studio, we’re always on a stand or tripod.  That allows us to make tweaks and do progressive captures, hopefully better and better as we go.  Outside, more often we’re hand-held.  The downside of handheld is if you get that perfect composition but then decide to change the food a bit, it’s often troublesome to get back that composition. 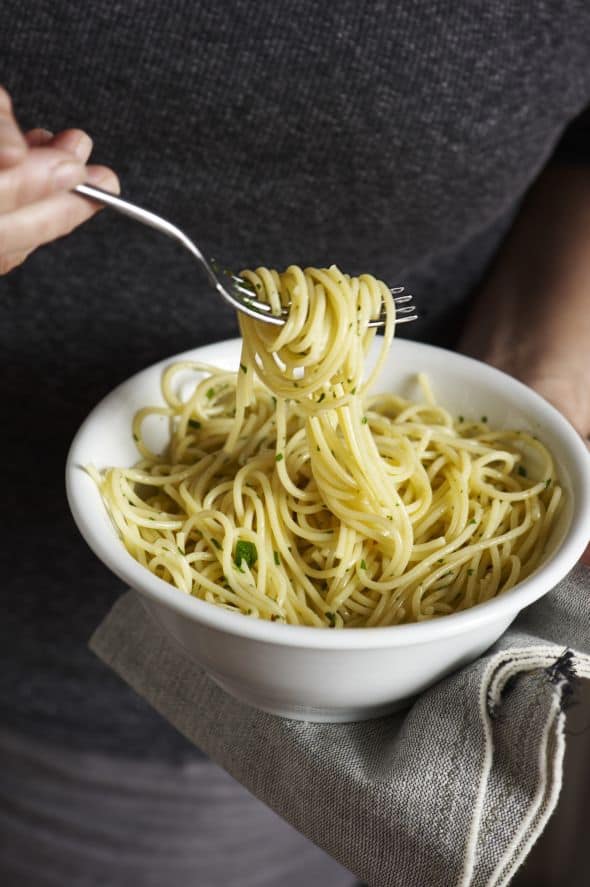 I used to use entirely studio electronic flash – diffused or modified in some way. Film is not very forgiving as to light source, and flash has a very consistent color temp.  Digital has really allowed me to explore lots of other types of light, since we can balance to whatever is there.  Daylight is great for food, and actually that is a huge trend these days anyway.  It gives an open look that you can’t quite get any other way.  It has that natural quality of not really calling attention to itself – whereas with studio lighting you’re sometimes aware of how the lighting was done.  Often with daylight I like to add just a little bit of sparkle by using a low raking light (strobe) to add some zing to what might otherwise be too flat. 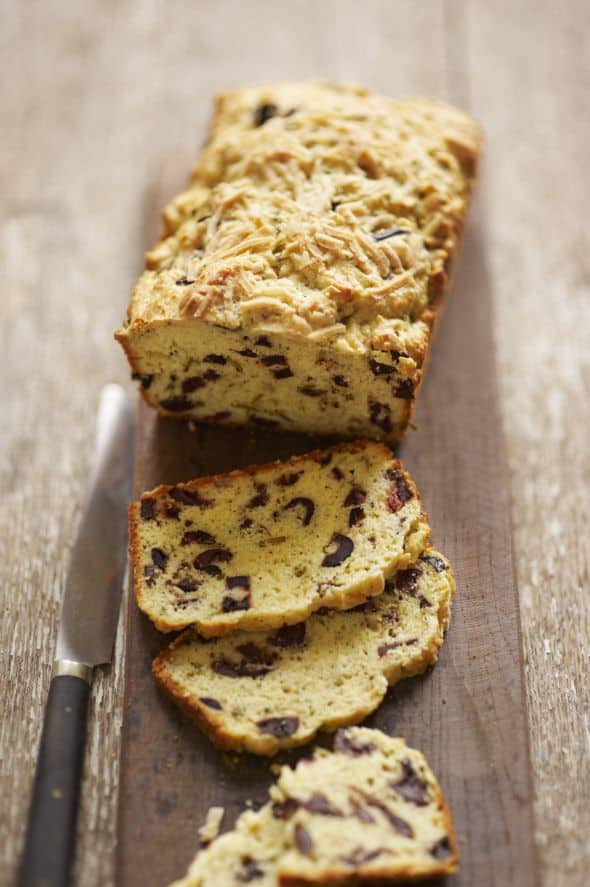 Again, this depends on the situation and who you’re shooting for.  If I’m shooting for the Globe, for example, the food stylist and I have a conversation beforehand and bounce ideas together.  It’s very loose, and we know we have the chance to play with different options.  I definitely find the collaborative process helps me a lot, rather than working by myself.  It’s great fun and we treat it as though we are doing a portfolio shoot.

If the shoot is for an advertising client, there are so many more layers.  By the time the project gets to me a lot of things have already been narrowed down into a rough layout.  Often we will have a pre-pro conference call with everyone involved, to go through the specific products, the desired message, and the layouts and look we want to achieve.  On these shoots we’d have a prop stylist as well as a food stylist, and teamwork becomes important.

I’d usually work with an art director and we’d get the shot to where we are happy, using stand-in food.  At that point we’d show it to the client for approval of the basic setup and composition.  From there, the stylist would make a final or “hero” and that would go on the set.  Hopefully we’d get a client approval of the final shot, often after a few minor tweaks.  The hero is never the same as the stand-in, so you hope people don’t fall in love with the stand-in. 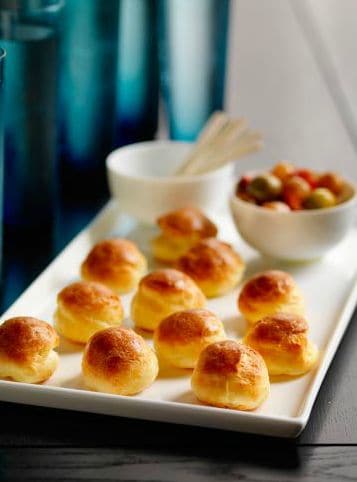 The camera shoots a huge RAW file, 50 mpx.  We process that out into a tiff which we bring into Photoshop.  Sometimes we work in 16 bit if we anticipate a lot of tonal and color corrections.  What frequently happens in the commercial work is that we have to composite several images – for example, three drinks that are together in the same shot, but that are not all perfect at the same time.  So those separate captures are layered together.  Individual parts of the composite elements are masked, and then we do the tonal and color corrections on the layers above that.  All edits are non-destructive.

We do not use Lightroom for two reasons.  One, our medium format camera needs its own proprietary software to process its RAW file.  And two, the way Lightroom handles its catalog file makes it hard to manage post-production over a network.

Every job has its own image folder, with subfolders that contain RAW; tiff exports; layered and corrected psd files; and client files including flattened tiffs and downsized jpegs.  We save files from every job we shoot, so a client who’s lost a file can (and often does) come back a year later and get a copy.  We keep all these on 3 big RAID drives, and we keep track of where they live with MediaPro software, which allows us to tag images in lots of ways – subject, client, food stylist, usage, etc. 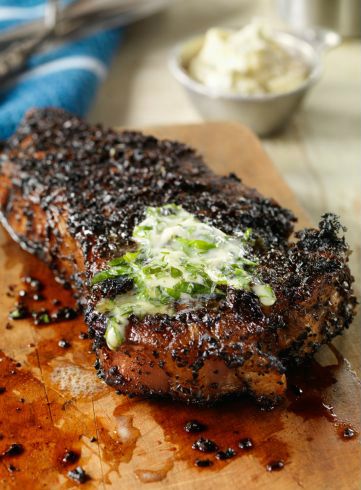 More black and dark tones.  Much more focus – I think people are tired of blur in the back, and I’m guilty of that myself.  Lots of overhead angles, which I find are overdone.  Also, more shock value in some images, meaning not so much emphasis on making a “pretty” picture. 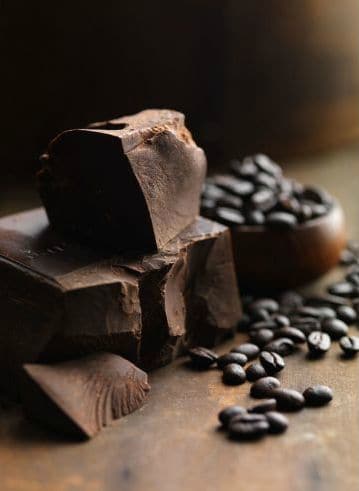 Have passion and commitment, get right into the food and get personal with it. Don’t be afraid to fail.  Find someone to collaborate with.  Be aware of styles and trends, but don’t be overly influenced.  Find your own voice by practice practice practice. 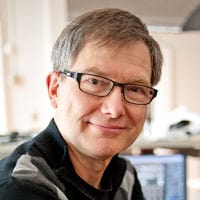 Jim Scherer is a Boston based food photographer whose work is regularly featured in the Boston Globe Magazine.  Find out more about Jim on his website: scherer-food-photography.com and his blog.

Be sure to read the full Summer Food Photography Series: