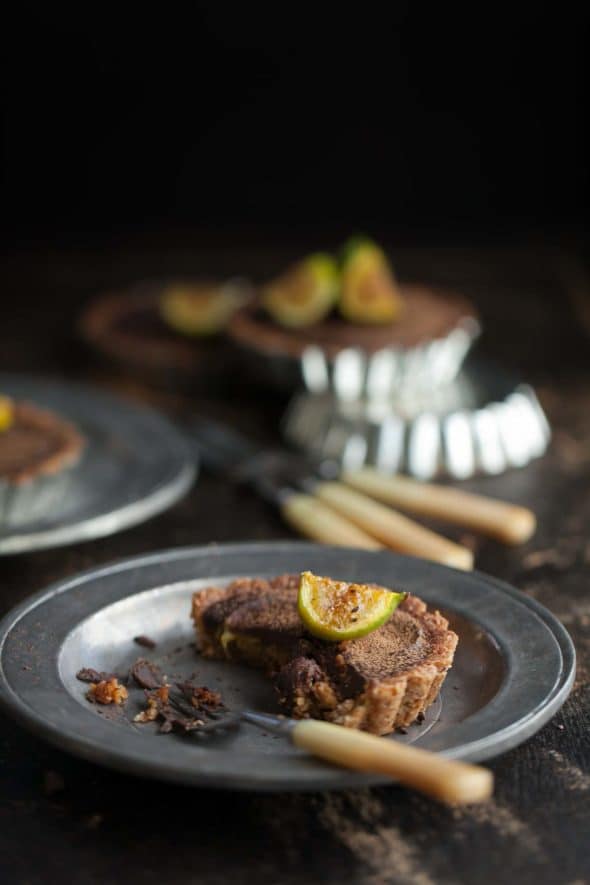 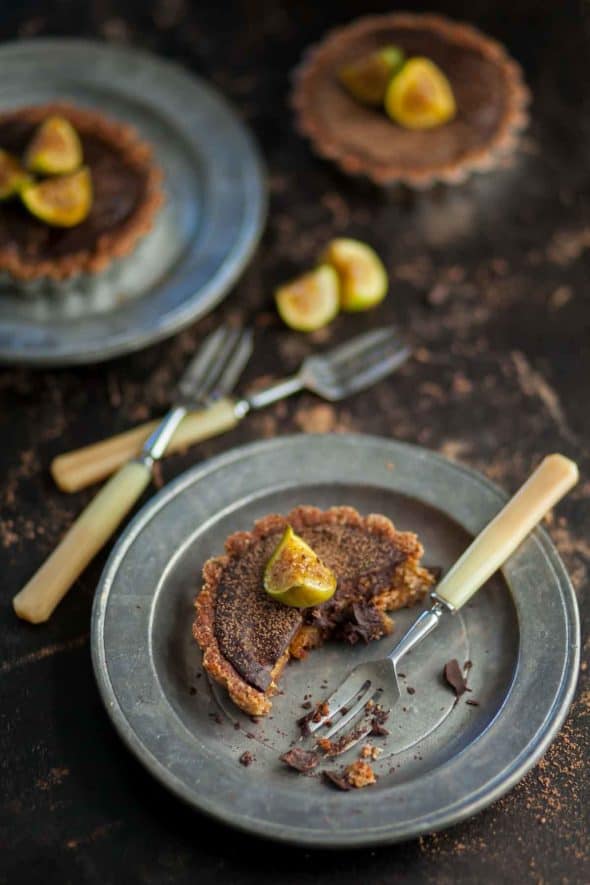 For the fig layer and topping: