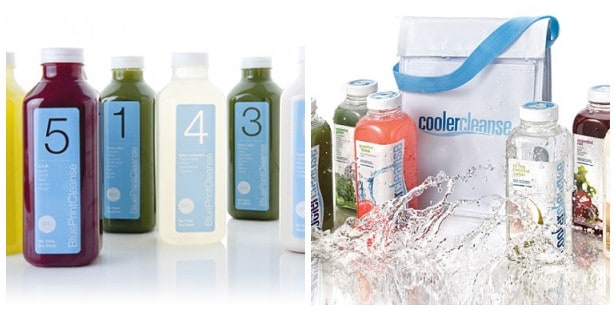 As I mentioned yesterday, I have been juicing quite a bit this past month and the two cleanses I tried out are BluePrintCleanse and Cooler Cleanse.  Here’s how they compare:

Zoe Sakoutis and Erica Huss are the founders of BluePrintCleanse. The two have built their juice empire on “the idea that cleansing needed to be liberated from the rigid dogma and new-age aesthetics of the raw food universe and made more accessible to more people” and “offering juice cleanses as a regular and healthy process for busy people to help counteract the effects of periodic overindulgence.”

The BlueprintCleanse consists of six 16-ounce drinks a day, one of which will always be a nut milk, to provide essential protein and fats. The other five juices are fruit juices and green juices. They sell cleanses in 1-3 day packages but you can also order on a recurring basis.  The three levels are: Renovation, Foundation and Excavation.

The website does a nice job of guiding you with what level to choose.  The main difference between the three levels corresponds to how many green juices are offered per day vs. how many fruit and other juices. 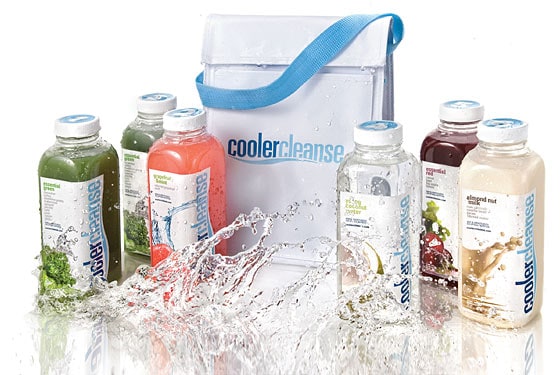 There’s a new player in the juice-cleanse game, Cooler Cleanse, a line of freshly pressed juices created by Salma Hayek and her friend, Eric Helms of Juice Generation. A veteran of juice cleanses, Salma has been juicing for more than a decade thanks to Eric’s juice creations, and she recently teamed up with him to create the Cooler Cleanse Program.

For Salma Hayek, “Cooler Cleanse is a way to share preventive healthcare practices that have worked so well for her, ones that can help everyone look and feel their best, no matter how busy or stressful their lives.”

The Cooler Cleanse is also based on 6 drinks per day one of which is a nutmilk.  The cleanse offers a variety of juices so that each day on the cleanse has something new to try.  They offer a 3-day, 5-day and custom cooler option where you can choose your own juices. 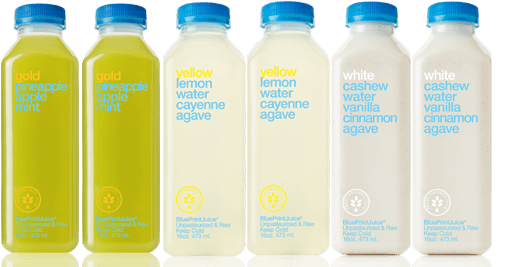 I chose the Foundation Cleanse for my cleanse, their “middle of the road” option, because I’m not fond of beets and the Renovation cleanse included a beet juice.

The green juice is always the first juice of the day, which according to BluePrint is the best time to assimilate and absorb all the nutrients.  A combination of romaine, celery, cucumber, green apple, spinach, kale, parsley and lemon it’s the workhorse of all the juices but there’s still a challenging taste to it.  I even poured it over ice cubes and drank it through a straw – still rough going down and I wasn’t able to finish.

The other juices however were outstanding and I’m so glad they offer an option to buy a Tasting Flight of their best hits: PAM (Pineapple Mint), Spicy Lemonade and Cinnamon Cashew Milk because I missed them after the cleanse was over.  The Pineapple Mint and the Spicy Lemonade were really delicious and a nice break between the green juices.  The Cinnamon Cashew Milk was a welcome reward at the end of the day, a rich and creamy treat after a day of juicing. 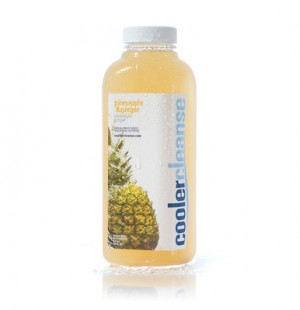 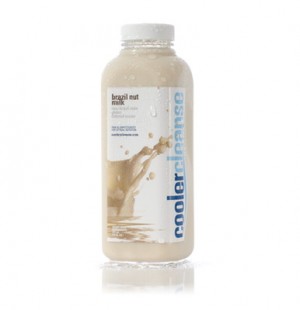 What I liked the most about Cooler Cleanse is the variety of juices they offer, and that I could look forward to trying something new every day.  The 3-day cleanse includes 2 green juices per day along with an Essential Red juice, but the other juices rotate.  So in between your green juices you get to choose from Grapefruit and Mint, Watermelon and Lime, Pineapple and Ginger, along with a choice between Young Coconut Water and Spicy Lemonade later in the afternoon.

Their Essential Green juice, composed of cucumber, celery, parsley, spinach, kale, dandelion greens, watercress, pear, lemon and ginger took some getting used to as did the Essential Red, (since I don’t like beets I knew going in that I was going to have trouble with that one) and I had trouble finishing them.

My favorite of the fruit juice was the Pineapple Ginger which had a nice spicy kick to it.  For “dinner” I had a choice of Almond Milk with Vanilla Bean, Brazil Nut Milk and Spicy Hemp Seed Milk.  The Brazil Nut Milk was by far my favorite, really creamy and smooth and so thick it really satisfies. 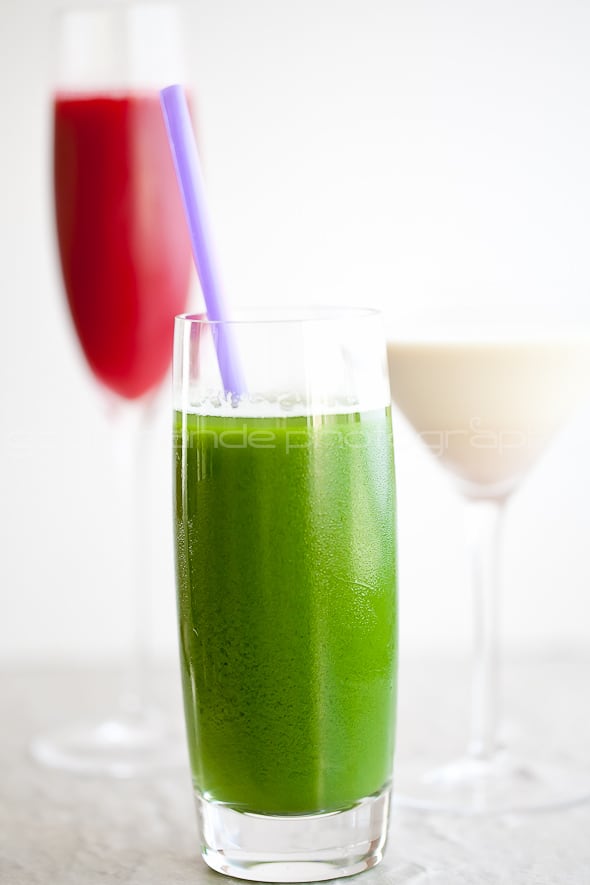 While on a juice fast you will miss the act of eating; I missed the ritual of mealtime.  I also never realized how attached I was to chewing, but when you go three days without chewing anything you start to really miss it.  Day one on both of the cleanses was the hardest.  I felt tired and achy and wanted to crawl into bed.  Day two was much better, I had more energy but I did find myself thinking about food a lot throughout the day.  By Day three the promise of a successful completion just on the horizon kept me going strong.

My thoughts throughout the experience went something like this: “I feel awful,” “Hey this is pretty good,” “I miss chewing,” “On second thought, this is going to be easier than I thought,” “Kill me now,” and finally “I did it!”

A cleanse is not easy, but with the right intentions it can a beneficial experience and I don’t regret doing it.  I felt lighter and less bloated by the end of it and it taught me a lot about my body, the difference between wanting to eat and actually being hungry.  It was so simple to do too since BluePrintCleanse and Cooler Cleanse did all the work, they even sent daily support emails throughout the process and were very responsive to my questions.  I have an amazing sense of accomplishment and a renewed commitment to making healthy choices.

Coming up tomorrow, a very generous giveaway from both Blue Print Cleanse and Cooler Cleanse that you won’t want to miss! (update the giveaway is up and runs until Nov. 17th enter here.)